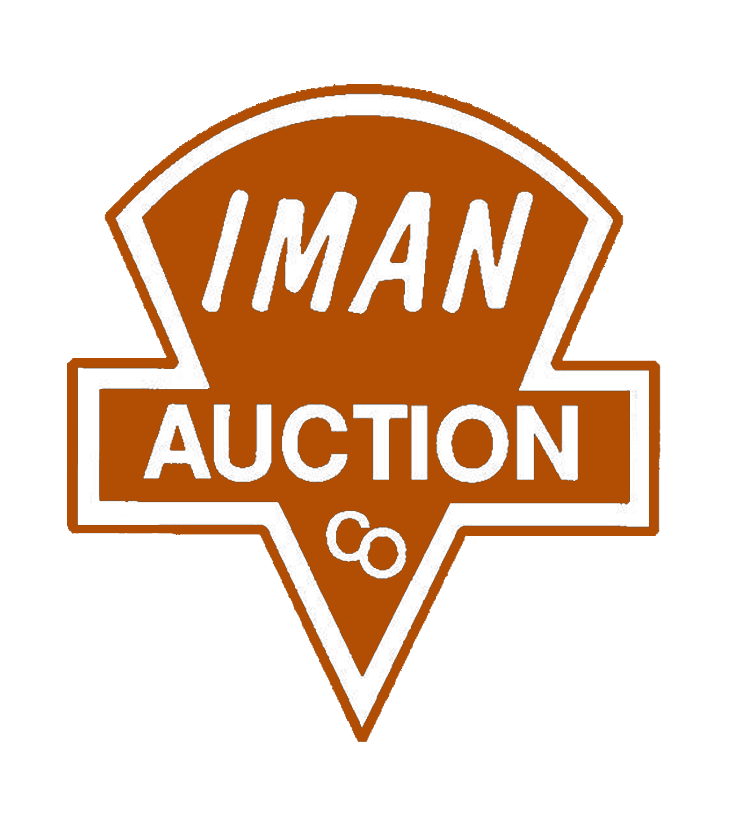 Iman Auction Company was founded in 1947 by Cleve Iman and has been the auction service of choice in North Central Missouri for nearly 75 years.  Known to conduct 100+ auctions annually and headquartered in Salisbury, MO, Iman Auction is one of the oldest and established auction companies in the state of Missouri.  Auctions have always been apart of the Iman and Clark family’s lives, both past and present with 8 auctioneers in the immediate family. In the late 70’s and early 80’s, brothers;Wally & Ben Iman, and Jerry & Rick Clark, all had a hand in the operations of the company, something that became a standard for Iman’s –leading it to be the friendly, family owned business that people know today. In 1984, Ben Iman became its owner and took the company into the 21st century, truly bringing it to be the industry leading auction company in the area. Starting in 2019, Greg Clark, 3rd generation auctioneer and son of the late Jerry Clark, after 20 years with Iman Auction Company becomes its current owner. Now accompanied by his 4th generation auctioneer sons, Gavin & Ian Clark, the legacy continues; and with hard work,kindness, and determination Iman Auction Company will see it’s 75th year and many more generations to come. 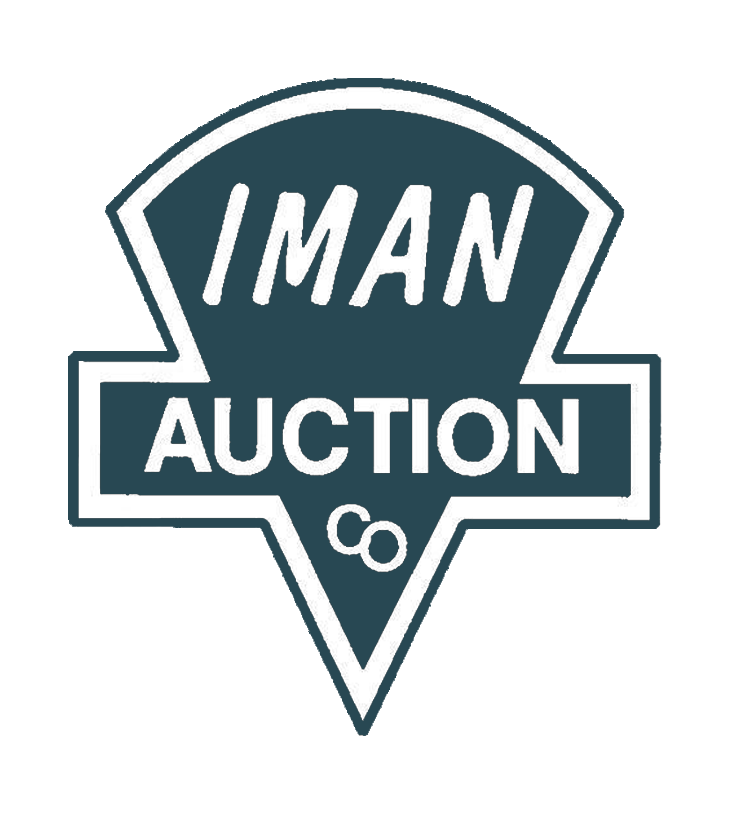